He was born on 22 October 1954 in Makeyevka, Donetsk region.

He worked as an engineer-technologist in Yaroslavl (Russia), he served in the Soviet Army (Far Eastern Military District).

He is the author of 8 normative documents of Ukraine, 180 scientific and educational works, including 5 co-authored monographs: “Algorithms of structural steel design” (M., Stroiizdat, 1989), “Linear and nonlinear problems of the theory of elasticity with the view to thin-walled structures “(Makeyevka, DonSACEA. 2000),” Construction of the fixed coatings over the stadium stands”(Makeyevka, DonNACEA. 1st edition 2002, 2nd edition 2008),”The efficiency of the energy construction and operation in Ukraine” (Makiyivka, DonNACEA. 2008), 6 student guidebooks stamped by MESU. He has 1 certificate of authorship of the USSR and 6 authoring patents of Ukraine.

The research results have been applied:

Vladimir Mushchanov is an expert in the field of development of the new computation and design methods of space frames. 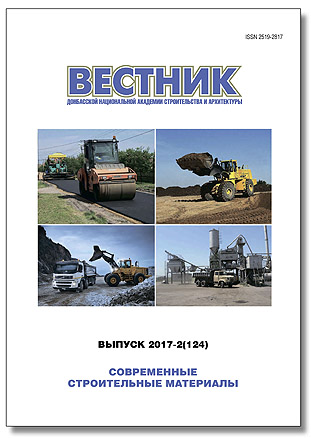